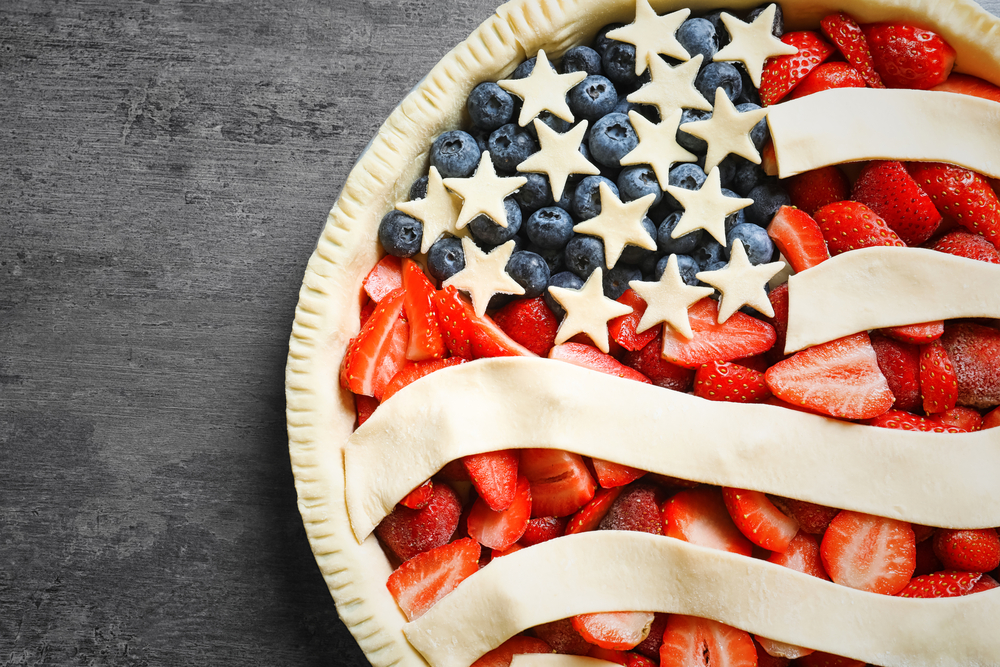 {2 minutes to read}  In this article, instead of the usual technical details about QDROs, I thought I’d share some of the lighter sides of divorce. I was reading an article in Smithsonian Magazine last week, which suggested that the major cause of divorce is too much pie eating.

The article quoted a 1912 lecture by Elizabeth Fulton, who was then the Head of the Domestic Science Department at the Kansas Teachers College. She said that American pie is the cause of many divorces in this country. Working on the nerves of men, pie makes the men morose and that makes their wives unhappy. “Soon the divorce courts loom up,” she said. “America has gone pie crazy and must turn back to fresh fruit and not stick to the indigestible pie crust.”

It turns out that way back in the early 1900s, there was a huge movement against pie-eating because it was considered unhealthy. That eventually ended with World War I. But in the meantime, other people at that time were also working on what was then seen as the enormous rise of divorce.

Another story that came out in March 1912 came from the chief of staff of Massachusetts General Hospital, Dr. William F. Boos. He said that the problem was people getting married who were more than 30 years old. “Earlier marriages are best,” Dr. Boos said, “viewed either from the standpoint of young men and women or their posterity. The marriages of persons under 25 years old are apt to be the best from every point of view.”

So, it looks like the recent trend toward older marriage is clearly doomed to failure if Dr. Boos was right. Or, maybe the problem was that those people over 30 were just eating too much pie. In any event, it’s fun to look at some of these old views of what caused marriages to fail.

In the meantime, if you need help with a QDRO, give me a call — and hold the pie!