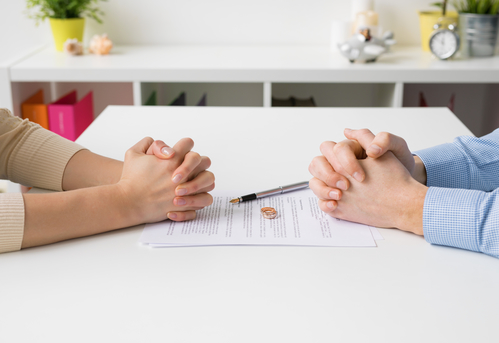 {3:00 minutes to read} Very often people have more than one retirement account, and one of their questions is, “Do we need a separate QDRO for each account if we want to do a straightforward 50/50 division?”

The answer is not usually — but it depends. If all of the accounts are defined contribution accounts, meaning 401(k), 403(b), or even IRA accounts, all of those could be added up into one number, then divided by two, if a couple wants to do a 50/50 division. At this point, they can figure out which account has enough money to cover what’s needed to make things equal.

Most of the time that works, because there’s one account that’s large enough to accommodate the money needed to equalize all the accounts. And the result is saving money by having just one QDRO instead of three or four. Most people, including myself, charge a flat fee per QDRO, and even if there’s a small discount, it’s still a terrific savings to avoid having more than one.

Another detail comes up here for people who are in university positions and part of a very large group of plans called Teachers Insurance and Annuity Association-College Retirement Equities Fund (TIAA, formerly known as TIAA-CREF). This is one of the biggest providers of 401(k)-type plans in the country and has literally millions of members. One of the advantages of TIAA is that if a university person moves from one college to another, they can stay in TIAA.

What gets confusing is that very often TIAA reports each college’s plan as if it was a separate one. So, for example, if somebody started out at Lehigh University and then went to the University of Cincinnati, it’s going to show up on the TIAA records as two separate accounts. But TIAA will accept one QDRO to divide up all of those plans, again, allowing people to save money by having to do only one QDRO.

Is there a situation where you can’t do just one QDRO?

Yes, unfortunately. It happens when you have both a traditional pension, called a defined benefit plan, and 401(k) plans. Those are much harder to reconcile into a single QDRO. You would have to have a present value of the pension, and because that’s a hypothetical number, people usually don’t want to do it that way. So, the result is that they will have two QDROs, one for the monthly pension, and a second for the defined contribution plans.